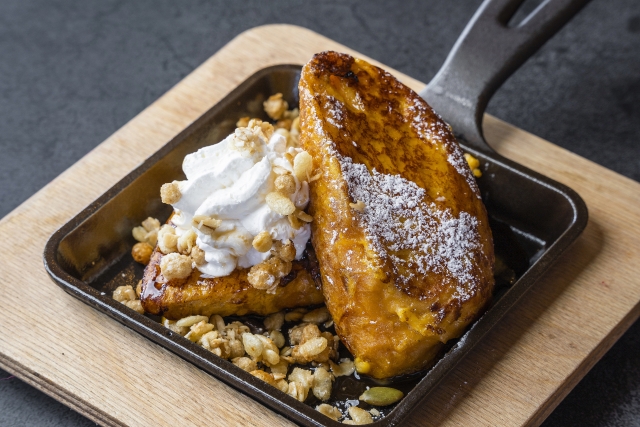 When Japanese people say “kiss me”, they say “chu”. Actually, “kiss” and “chu” are the same thing for Japanese people. However, “chu” is a kiss with a light greeting, and a rich kiss is not called “chu”.

Both “chu” and “churu” are human instincts with the movement of the lips. One of my original songs is “Chu! Chu! Chu!”, Which rhymes with these two onomatopoeia. It’s a comical song with women kissing and sipping ramen, but it’s a very pure love song.

I was wondering how to translate this song title “Chu! Chu! Chu!” To you other than Japanese. Even if you sing “Chu! Chu! Chu!”, You probably don’t know the onomatopoeic word “chu”, and you shouldn’t make a noise when you eat noodles.

Yes, this song is untranslatable. (Laughs) When I try to translate it, I’m completely out of the essential charm of this song.

Then, when I searched and found a translation of this song, I realized that most Japanese people mistakenly think of “chu” as a light kiss “French kiss”. “French kiss” seems to be a French deep kiss who is passionate about love. Isn’t “French kiss” a sweet love taste? ?? Apparently it’s a bold and rich adult taste.

Kiss has many flavors. It might be a good idea to listen to this song “mwah! Mwah! Mwah!” (Chu! Chu! Chu!) And remember the taste of your kiss. Or would you like to try it with me?

It is likely to have a strange taste. (smile) 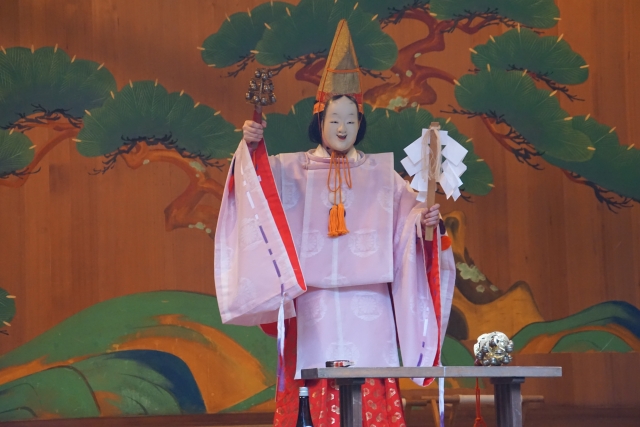 Originally, there was no theory of Western music in Japan, and it seems that there was no concept of a song. A long time ago, at festivals, there was “Noh” in the performing arts performed at temples and shrines. “Noh” is still performed, but the songs sung there are completely different from Western music. The rhythmic feeling of the drum called “tsuzumi” is unique to Japan.

Apart from “Noh”, there is a folk song called “Minyo” that has been handed down in the local areas of Japan. It’s a folk song, but it’s completely different from Western folk songs, and it doesn’t exist in major or minor.

Today’s popular songs around the world are mainly equal temperament songs with fixed keys, but I think that the Japanese people’s original sense of songs is probably different from these.

Therefore, the genre of the song “Enka” was born in the modern era by matching this “Minyo” with Western music. “Enka” has a scale and is basically based on Western music.

Until about 50 years ago, Japanese people loved this “Enka”, but recently it has not been able to go against the trend of Western music, and it has been further improved, “Kayokyoku” and recently “J-POP”. So-called Western pop music is being sung actively.

For “J-POP” etc., only the lyrics are in Japanese, and I feel that it is almost the same as Western music, but if you listen carefully, the chord progression will change drastically, and there are many delicate ones. To do. Perhaps there is something unique to Japan that foreigners do not understand.

Speaking of my original song, it is a unique song that is completely different from the mainstream Japanese music. To be more specific, it may be a Japanese song based on old black music, but I don’t think there is such a song in blues or jazz. I can’t explain it well. (smile)

All I can say is that I honestly express what comes to my mind. I think that the “Noh” and “Minyo” introduced above are also unknowingly influenced.

Why don’t you listen to my song like this? Are you tired of listening to only English songs? There is a lot of music all over the world. Don’t limit yourself to listening to it in your head!

You may hear “something” like Miles Davis. I’ve redesigned the page so that you can listen to my songs. If you listen to the song and like it, you can download it.

You and I are in different languages, but I hope you download it. And my dream is to be able to talk to you.