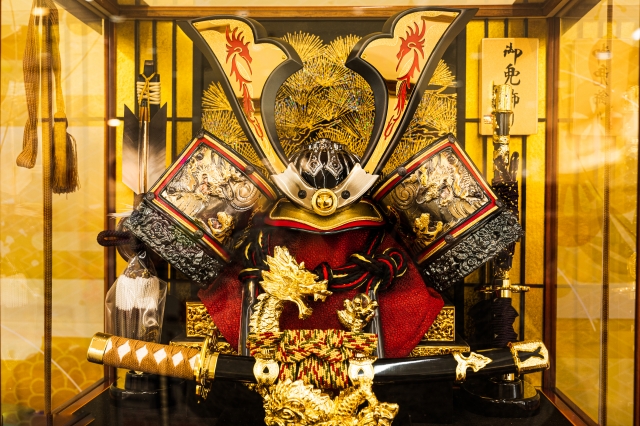 This time I would like to talk about Japan these days. Japan is the earliest in the world to enter an aging society, and there are many elderly people around me. I’m about to join the ranks. (Laughs) Economic growth has stopped, and the last 30 years are said to be the “lost 30 years.” Japan is called a developed country, but looking at the numbers alone, I don’t think that’s the case anymore. Japan loses to China and South Korea in Asia no matter what it does.

Looking at the world of music, Japanese people used to win prizes at music competitions, but now they are mostly Koreans and Chinese.

There are many Japanese who are worried about Japan today, but I’m not really worried about it. (Laughs) The reason is that I think Japanese people are gradually losing their imitation of the Western world. For the past 150 years or so, the Japanese have been trying hard to catch up with and overtake Western society, but there is no need for things to overflow in the Japanese world.

It may be important to win a gold medal at the Olympics or a prize at a music competition, but what is more important for Japanese people now is probably the creation of their own culture that does not imitate Western society.

There are many Japanese politicians and business owners who are still chasing the society created by white people, but not as much as when I was born.

Japan’s economic indicators must be getting worse in the future, but the Japanese are now regaining some of their old identities. I want to think so.

“You’re kidding! Where are the Japanese who don’t imitate white people?”, You might say,

You’re right in front of you first. The Japanese who wrote this sentence. Why don’t you listen to the original Japanese song of Japanese “YUKIO” who doesn’t imitate !? Please listen to the song regardless of race.

If you like the song, why not buy it?