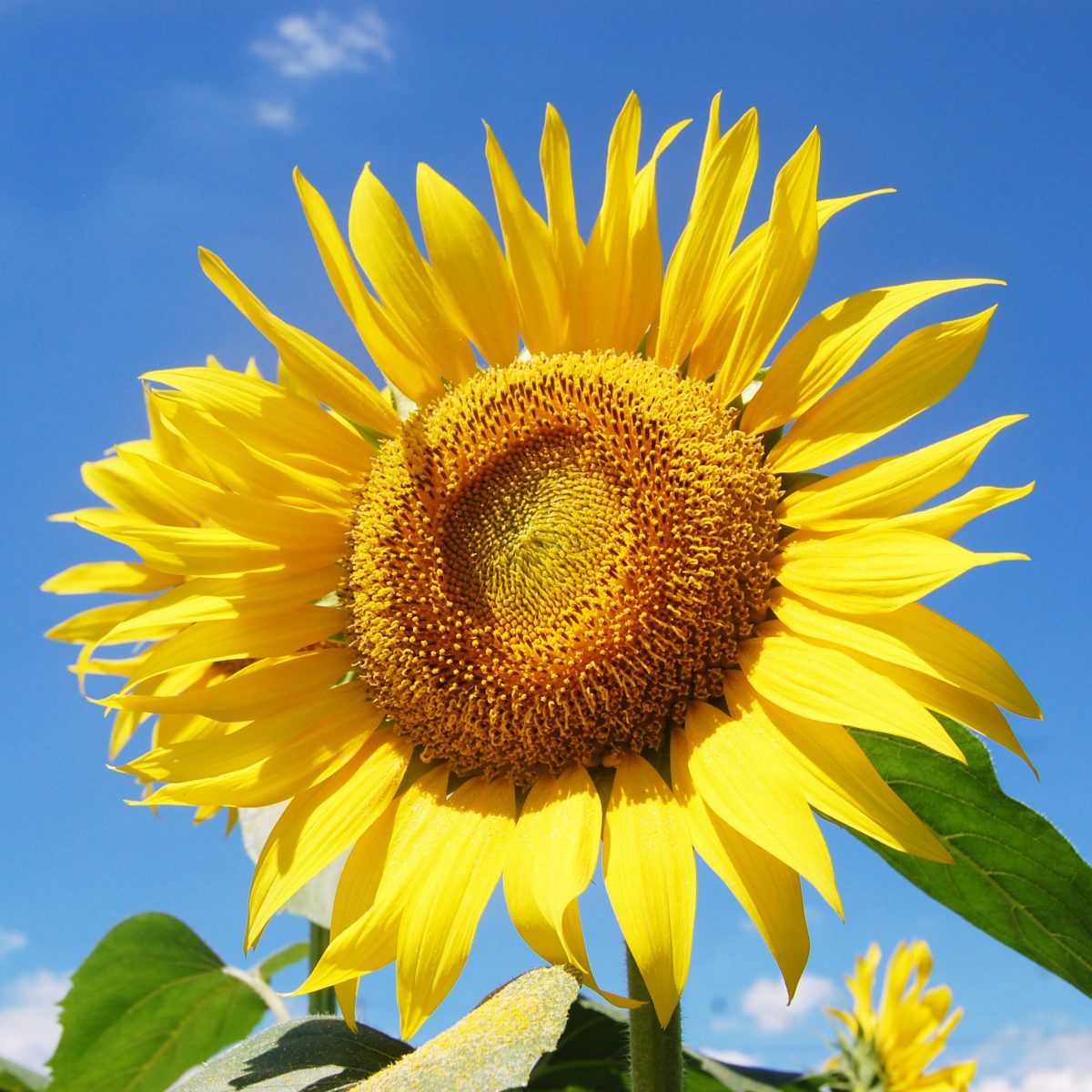 I did the music distribution of the mini-album “Aomori” and the opening of the online store for original CDs in quick succession, but I actually started distributing another single song called “Himawari”.
Himawari” in Japanese means “sunflower” in English. In French, it’s “Tournesol”, and in Spanish, it’s “Girasol”.
I translated it on Deepl. (laughs)
The world has become more convenient.
(laughs) But as the world becomes more convenient, why do we feel that it is somehow harder to live? The world is not getting any better! I also feel that the world is not getting any better!
The song “Himawari” is a cheering song for those who are struggling to live in such a world.

The world is full of hardships, but let’s not give up, let’s stand up straight and look forward to life! That’s what the song was saying. Would you like to sing a Japanese song with me? English songs are good, but Japanese songs are also good. Please listen to it!
Music streaming now!

I’ve decided to start selling my original CDs that I’ve been working on. There are five CDs in total: “YUKIO” with guitar, “YUKIO PIANO” with piano, “COCOLO” with band sound, “Taiyo”, and “Tsuki”. Of course they’re original songs in Japanese!

The CD’s also come with a lyric card, which is not available in the music distribution. Would you like to listen to my songs while looking up a Japanese dictionary? It’s refreshing.
I also designed the jacket for the CD. This weird design is one of my features. Some people think it’s poorly done. I don’t know how to use design software very well, so I end up like this. (laughs)
However, although the design is poor, the music inside is authentic. It’s a little different from the popular English songs. It’s available at the YUKIO store.

Also, I’m sorry, but I need you to pay for the shipping. The cost of shipping the CD from Japan to overseas is more expensive than the CD itself. (Laughs) But it’s definitely more fun to buy a CD and listen to it through email than to listen to it through a faceless music distribution service! You get to know each other better that way.
Please visit the YUKIO Store. I’ll be waiting for you.

If you still think the price is too high, we also offer music distribution. Please listen to it there. Music Streaming 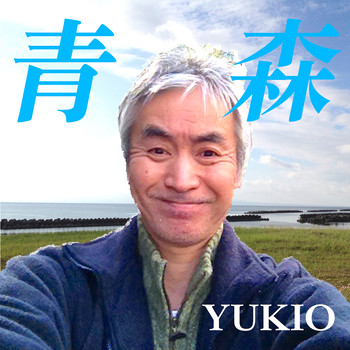 I live in Tokyo, but I sometimes go to Aomori, though I won’t tell you why here. “Aomori is located in the north, so it can be quite cold. The fishing industry is also very active, and tuna caught in Aomori is sold at a high price in Tokyo. Japanese people love to eat fish, and tuna is one of their favorite foods.

This mini-album was created from five melodies that came to mind when I visited Aomori. It’s full of those melancholy melodies and rhythms that Japanese people are known for! Would you like to listen to it?
English songs are good, but Japanese songs are also good!

Hi, how is everyone? The Tokyo Olympics have just started. I’m sure there will be a lot of heated competition in various events every day from now on. I live in Tokyo, and yesterday the sound of airplanes was loud until midnight. Be quiet! I couldn’t help shouting to the sky.

As you all know, this Olympics will be held without spectators. I was expecting a quieter start, but it turned out to be a noisy one.

It seems that the number of people who were planning to come to Tokyo has been narrowed down a lot, and all those people should stay at home and listen to Japanese songs while watching the Olympics! You don’t have to listen to those famous Japanese songs. It’s pretty boring.

Instead of those songs, let’s listen to my original song! It’s pretty cool. It has a unique fun factor that English songs don’t have.

You can’t come to Japan for the Olympics this time, but if you like my music, please come and see my live performance in the future. I’ll be waiting for you. I’ll buy you a drink or two!

Hello, everyone. I’m a Japanese singer who sings original Japanese songs that even Japanese people don’t know. (Laughs)
Most Japanese people want to imitate Americans and Europeans all the time. They think their faces are Oriental, but their hearts are white. Japanese TV commercials are full of white models.

This time, I would like to introduce one of my songs, “I feel fine,” which I have uploaded to SoundCloud.
I feel fine” is a song that I created under the influence of jazz and funk music, and the interlude is an endless piano solo. This song came to me early in the morning while I was riding my bike through the woods. It was the moment when the forest fairy landed in my head. (laughs)

Musically, it is a very difficult song. I think it is common knowledge that Western music songs use either major or minor scales, but this song is neither major nor minor.
This song is neither major nor minor. Black blues uses a minor scale on a major chord, but this song is the opposite, it uses a major scale on a minor chord. This is the weirdest original Japanese song I’ve ever heard! It’s good to listen to an oriental song once in a while, instead of just listening to English popular songs!

Music is available now. This is the 10th song of “YUKIO PIANO”.