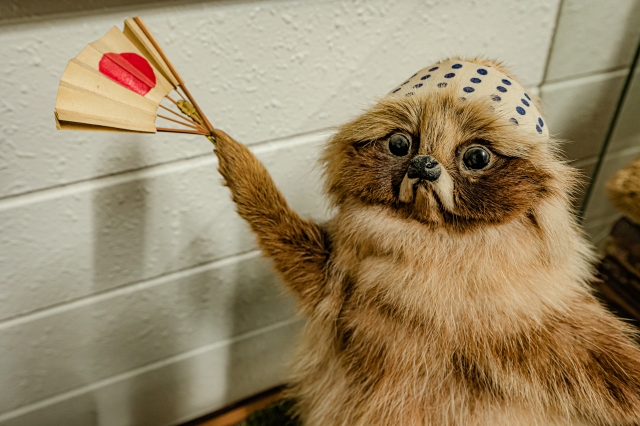 Hello! Today’s Japan is a holiday. It is the birthday of the current emperor of Japan. I haven’t gone out yet today, but maybe the cityscape is full of Hinomaru.

The Hinomaru is both the national flag of Japan and the symbol of the country of the sun. There is one round red sun in the square white flag. It is very plain compared to the flashy colored flags of other countries. When I was a kid, I hated such a sober Hinomaru, but now that I’m an adult, I don’t think it’s a mess. Somehow, I think this soberness is good. (Lol)

By the way, the round red of the Hinomaru is thought by all Japanese to be the sun, because when we were children, we all drew the sun in red. Yes, the Japanese think that the color of the sun is red.

However, according to the rumor of the wind, the sun is drawn in yellow in foreign countries! I can not believe that! The sun is yellow! I thought so, and when I looked directly at the sun rising in the sky, my eyes became dark. (Lol)

Of course. There is no color on the sun. However, if the color of the sun’s light is yellow, that may be the case … but I thought it wouldn’t look red. I wonder why I draw the sun in red. From the perspective of people around the world, I think this is the reason why Japanese people seem to be different. (Lol)

Why don’t you listen to the 13 songs in this album “Sun”? You should see a different color of the sun, neither the yellow sun nor the red, of course, like the Hinomaru. I don’t think the color is decided by me, but by you who listened to it.